The Group of companies «Teplocentrstroy» was founded in 1993, when several engineers joined their forces and offered their services to customers in Moscow for the first time. Inspired by the idea of «Working better, faster and for less money than others,» they soon became a real team. Each of the specialists in the team performed several functions, so the range of services was quite wide even at the beginning. The very first customers said that they always were provided a service in good quality here, with maximum efficiency and for the real price.
So the team got regular customers, among them a number of municipal structures, including «Mosgorteplo.» And then the team became the Company, which soon turned into a multi-services constructing holding company GOC «Teplocentrstroy.»

In the difficult time for the country, in ’90s, we survived because of the very idea of loyalty — «Working better, faster and for less money than others.» It was exactly what customers wanted. Satisfied with the quality of services, they became permanent partners of the Company and recommended it as a contractor to other organizations. Therefore, the Company did not reduce, but on the contrary increased production and invested in development.

At that time, material and technical base of GOC «Teplocentrstroy» has formed. The most modern construction equipment was purchased, advanced technologies were implemented, such as micro tunneling, shield driving and horizontal directional drilling (the first object made in 1998), the range of services was expanded. Accordingly, a number of customers has grown both from commercial structures and among state, municipal and public sector. From 2002 to 2005, annual production increased by 5 times.
Number of employees has grown along with the increased production. By 2005 it had grown up to 900 people. GOC «Teplocentrstroy» takes constant care of its employees, they always have opportunities for professional and personal growth. In addition to the social benefits provided by the labor legislation, they are provided with free lunch, extra health insurance, sports. Corporate culture is seriously taken into account. We constantly held festivals, sporting events, outdoor activities and much more. The leading Internet job resource www.SuperJob.ru recognized GOC «Teplocentrstroy» as an attractive employer in 2008, 2009 and 2010.

In 2010, the company successfully overcame the financial crisis, affected the industry in 2009, and reached the level of 2008 in terms of production.
Today, besides to the constructing of engineering and energy infrastructure, Company’s management focuses on the development of such areas as engineering. Today GOC «Teplocentrstroy» provides the whole range of services: from documentation to the commissioning, which certainly helps the customer to save their time and be more confident in the final result.

The company constantly expands its presence. We have completed projects in Lipetsk, Leningrad, Kursk and Tambov regions, as well as in the Krasnodar region (Sochi) and the Bryansk region.

To achieve these goals, we constantly improve our performance in all areas, use new technologies, update our material and technical base, maintain high standards of corporate governance and effective people management policy. 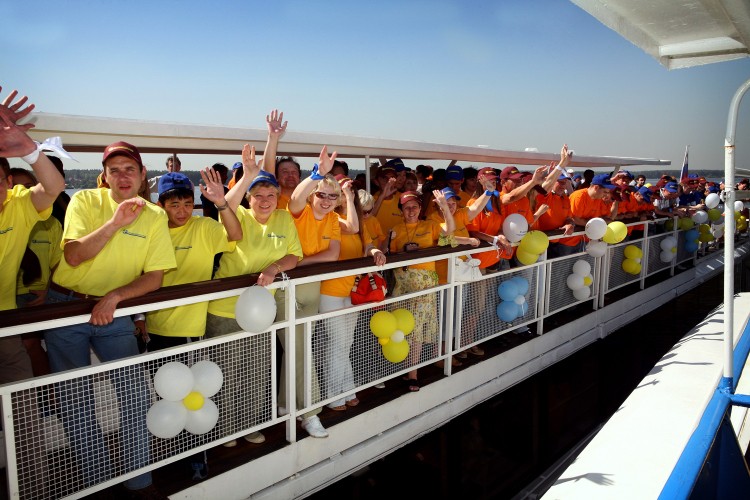